You are here: Home » Featured » Thank you mom for not sending me for MBA

Thank you mom for not sending me for MBA

A smart, handsome teacher, Saritha mam is a wizard in solving problems in my college. Everyone loves her, respects her, makes way for her intelligence. The moment an issue pops up, her colleagues as well as students gather around her for advice.

Call it Management skill. Though not an MBA graduate, she got it by birth, I could tell. Some people are just like that, they get born with the right faculty. Look at me, I was not. 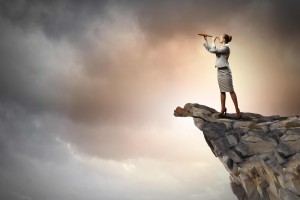 So I went ecstatic the moment our Principal asked both of us whether we could arrange a farewell party for retiring teachers. Hurray! Working with Saritha mam! I could now learn what I wanted all my life – Management – from the horse’s mouth. Pretty hard to remember whether I heard of MBA when I was in school. Probably I could have dumped it in fear along with the word – AIDS. My friends too never caught MBA in our times. Ignorance mam, plain ignorance!

“So mam, how do we start?” I asked as soon as we reached the star hotel for booking the dinner.
“Good question. Manu, management begins with plain arithmetic. You ready for that?”
“Yisser!” I fished out a notepad from my pocket to scribble down quotable points she was going to drop.
“Well, let us get down to the basic facts. So the Committee is throwing this party to the retiring teachers, right?” She continued after receiving my adulatory nod, “How many are in the Committee?”
“14, including the Principal,” I replied.
“Good answer, now tell me, how many teachers are retiring this year?”
“Ten.”
“Fine, now listen carefully. The buffet costs 500 per head. Ten retiring teachers plus fourteen of the Committee make 24 people. When you place an order, spread it a little bit out. Make it 28. There are chances that a few teachers bring their children. Ok?”
“Yes mam.” I controlled an urge to give a standing salu 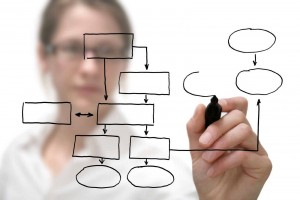 te to that immense brain.
“For 28 people, 500 each, the dinner costs 14, 000/-. Remember we cannot take collection from retiring teachers to throw them a party.”

I giggled respectfully, savouring that joke.

My jaw dropped. What a perfect round figure! How did she do it! Management, see!

“Mam, you cannot cancel an order. So can we fix it for 28 people?” The manager interrupted and asked Saritha Mam. Who wants to cancel the order! What does he know about this woman, I looked at him contemptuously.

I reached the hotel early and soon got introduced to Saritha mam’s only son, a bright young boy.

“Your mother is a genius,” I whispered to him while we waited out for the teachers to arrive.
“You haven’t seen her much,” was his curt reply. 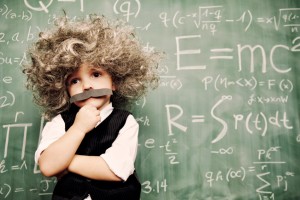 “She is a devil in management,” I tried to draw his attention from mobile game.
“A real devil indeed,” he replied, still immersed in the mobile, “and invests a lot in what you just said – management.”

After half an hour I found myself asking Saritha mam: “Is there any traffic block somewhere? Only 12 have come. How can we start the function with the majority of them absent?”
Saritha knocked back a glass of water in one gulp, wiped her lips and answered looking away: “Let us start the function. No need to wait for others. There are actually no others.”

I looked at her blankly. 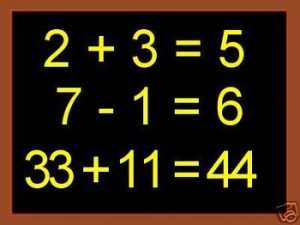 is the actual arithmetic.”

I gulp. She said, a small error.

“But now we have to pay for 28. The four of us should split among us an amount of 14,000/- More than three thousand each!”
Mam!
“Don’t worry Manu. Just stand and watch how I manage it. We will put up a nice, smiling face to all the guests and will see them off in a happy mood. After they go, just be here to learn how to manage difficult situations in life. You only need a few contacts and the right phone calls.”

From head to feet she was dressed like a Management queen. I felt so sure and guaranteed and soon I got myself immersed in Chicken tikka masala which I liked much. Picking clues from her face, I too played to the gallery, kept on smiling, shaking hands, wishing them good luck after retirement and finally we packed them off in a happy mood. Phew!

My management session began the moment the bearer brought the bill. I directed him to Saritha mam, then followed him quickly, and stood behind the bearer with my notepad ready to take d 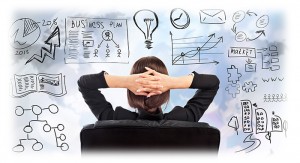 own valuable points on how Saritha mam manages the situation. She checked the bill, smiled as if they were peanuts, that she had expected far more than 14,000/- and than asked the poor uniformed-man whether, Kuruppettan is there. Kuruppettan, she told me later, is her brother’s friend’s friend and is the owner of the hotel. No, the bearer answered.

“Well come back after 10 minutes. I want to talk to him,” she told the bearer. The man left all dazed.
“Manu, it is a shame you don’t know Kuruppettan. Do you know Das?
“No mam, who is Das?”
“Gosh! You don’t know Das! He is my brother’s friend and also the owner of Parakkal textiles. He is the one who introduced my brother to Kuruppettan. Manu, you should know the bigwigs when you live in a city like Trivandrum (I scribbled down that point). See what happens when I call my brother and ask him to talk to Kuruppettan. Look forward to a huge discount. Just wait.”

The bearer and I moved 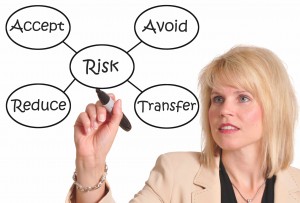 away to let her talk to the brother in private. Soon she disconnected the phone and came back with a smile.

“Well, you will soon get a call,” she told the poor bearer, and winked at her son and me.
Ten minutes later another man came in uniform.
“Are you Kuruppettan?” I asked.
“No, I am another bearer. You haven’t settled the bill.”
“Hasn’t Kuruppettan told you anything?” Saritha Mam asked.
“No mam, sir is out of station. He has gone to England.”
“Oh, I see. Just wait.” Mam said. “Let me call my brother.”

She once again left us – her son, the bearer and I – and moved away to crunch on the numberpad of her mobile. When she was making the last of her phone calls, her son and I were sitting by the pool, I dejected, he hardly bothered, but immersed in the game. By that time so many bearers had come and gone, and I could tell from the changing tone, that the whole hotel is slowly getting warm, red and irritated at our delayed presence. Finally she came and declared that she had run out of all her contacts in the mobile phone she brought that day.

“Do you know Thomas?”
I shook my head pathetically.
“Pity! My cousin’s friend. He runs the Kuthirakkal Jewellery in the city. But that number is in the other phone. Sad, I haven’t brought it.” A long silence after that. “I think, we have to pay!” She announced the news cold-bloodedly.
“Three-thousand each!!!” I leaped up. 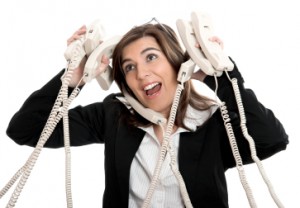 “What did I tell you! She invests a lot in management.” Her son mused aloud the moment his mother retired to the restroom after paying up the bill. True! This could be why our parents never thought of sending our generation for MBA. They never had enough money, and never expected that their children would make enough to stay afloat in the sea of management.

“If you tell this to anyone, I will kill you. Don’t take this as a joke. I am serious.”
The evening ended with that late night call.

*As you might have guessed, Kuthirakkal Jewellery, Kuruppettan, Das, Thomas and Parakkal textiles are all fake names but have all got their counterparts in the actual world. Even Saritha mam. I simply want to live. So kindly stop guessing. Now. Saritha mam is a very old teacher. And this happened in a college far far away. Hope that takes you well off the target.

Manu has written 297 stories in Rum, Road & Ravings. You can read all posts by Manu here.
by Manu |
10 Comments |
Featured, Freekick, Freekick Pure