You are here: Home » Featured » Mooning over Monsoon 1

Where are you when the precious trinket inside the Almighty’s hope chest, Kerala, throbs in anticipation as it waits for the long-sealed lid over it to open?

See. The clouds have started to pitch their tent above. The pilot winds have already landed on tops of coconut trees, swaying them wildly, even when, as the meteorological department says, the rains have only reached a distant land called the Andamans.

We wait for the ablution, the monsoon. Any moment now. We wait with trepidation and excitement.

I agree. The summer showers have made their touch and go, but more than they quenched, they have provoked. 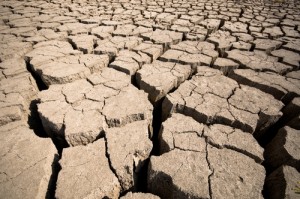 The land lies parched and broken all over that the first few drops, I am afraid, can only sizzle, crackle, and steam as if they have tripped on to hot stoves. The ochre earth has long forgotten how to imbibe the rain, but it learns quickly; and you cannot the blame the grey blade and the wilted palm leaves for not raising their heads in reverence even when they hear the distant rumbling. But one rain can change all that.

Now everything is quiet. But the weariness is telling.

On the tin hot road, finger-length storms more like the ones brewed in the proverbial teacups than the real ones elsewhere heave and die at the slightest breeze. A plastic carry bag, rises with a whiff of a wind, but settles down humiliated like a student who thought his name was called while he was mooning in his class room. The scatter of fallen leaves crumbles into fine powder under the feet.

See the cat which walks restlessly making noise on the gravel earth. A dog turns round and round to bite its tail in annoyance until it ends up into a furry ball of anger.

They are so bleary eyed from the last night’s tossing and turning in their beds.

These days, they lie on their bed of sweat away from their wives. Bodies can only recoil from bodies in this sweltering heat. Cuddling and kissing had taken a vacation and went to a distant country, not to say anything about sex. The men curse their wives when their babies burst out into loud wails at night. The wives mutter under their breath, cursing their fate, babies and their men. In the other room the old parents weave the restless and tattered night together with long strings of coughs. 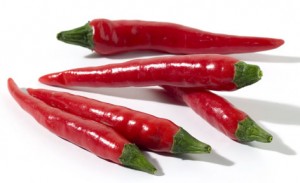 Next morning. The men put their heads into the same steaming helmets reeking with their stench. At the junction, waiting for the green lights, they too peer at the opalescent sky through the visors for those wisps of dark clouds.

Some summers ago, I sat with a couple of farmers under a sprawling banyan tree in a place called Nenmara in Palakkad. Dark clouds were scuttling above. “Kallakkaaranu(It is a false rain-cloud). The winds will take them away,” one said, his voice tinning with gloom.

As if many clouds had thus kindled their hopes and left.

Along with them the seeds they had sown waited under the soil in the sizzling heat of summer and darkness for that moment when the cold fingers of the monsoon rap at their doors.

But then they told me that a monsoon can be like marriage. It begins on a good note but can then toss out in any direction. “Just like our wives,” one old farmer said laughing. They don’t have a choice with the kind of cloud heading towards their village.

Some hardly quench the thirst of the dry earth. Some doesn’t know when to stop.

Can the farmers sift through sheets of rain as if they are sarees, and choose the best to drape their fields? So many nights they lie on their beds in darkness, and clench their fist tight in dread whenever the torrent raises its hackles outside the door. All the dreams of a year can be drowned in one night’s monsoon shower, they know.

But alas, you cannot make the monsoon wince clasping it inside your fist. It lives on its own terms. They know. All they can do next morning is to walk through their devastated farms, take account of the damage and sigh.

Now when I stand here at my balcony gazing at the south-west, I can feel the same sky where I look at burdened with their eager glances also. We are now at different places but this sky, where black clouds will soon appear to blot out the stars, knits us into one garland of hope, excitement and anxiety.

But there are other kinds of waiting too. 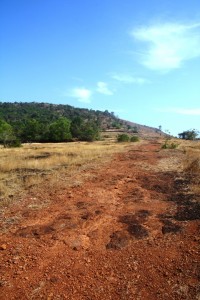 I remember how excited we were on that day at school, when the sky darkened, with the monsoon getting ready for the showdown. We were screaming in joy. Then I discovered one of my friends, Sankar, not in the group reveling. Soon I found my friend. There at the corner of a deserted class room I saw him alone and weeping. I asked him why. He tried to smile, but then broke into sobs.

Sankar knew that his thatched house wouldn’t have a chance against the coming monsoon. So poor they were, they had no where else to go during the rain. His father died last year; his mother was an asthma patient. They were the only family living on the slopes of a hill notorious for landslides at the outskirts of the city.

I heard him out but was not in a mood to join his sorrows, especially at a time when the clouds above were filled with thrill. I brushed aside his worries and demanded him to join the excitement. Sankar wiped his wet cheeks and joined us.

The mother and the son died in a landslide. Many years later.

Towards the end of May the whole country cocks its ears up to what our meteorological department has to say. Once as part of a writing assignment, I had to interview its director. He explained to me how they predict the weather with their instruments.

He also told me that the monsoon would hit Kerala in 24 hours. But I didn’t see any clouds in the morning, I remembered.

“How come that? Why do your predictions often go wrong?” I asked.

The director then told me that they had the best instrument available in the world for predicting monsoons accurately. I got curious.

Soon we were climbing the stairs to the top floor of the office, one of the tallest buildings in the city during that time. I was excitedly walking up to see the best meteorological instrument in the world for predicting monsoons. He opened the door to the terrace.

“Now…I hope you understand,” he said.

I stood in awe looking at the horizon. I saw the blue-black water of Arabian sea. And above it hung low was a blanket of blackness slowly rolling in for the assault. Cirrus, cumulus, cumulonimbus, all rolled into one army of inky cloud. It had already besieged the long coastline that I could see from the top of the building.

“Any minute it can hit,” the director screamed aloud trying to pitch his voice over the loud pilot winds of monsoon. I could hardly take my eyes from the magnificent façade unfurling before me. 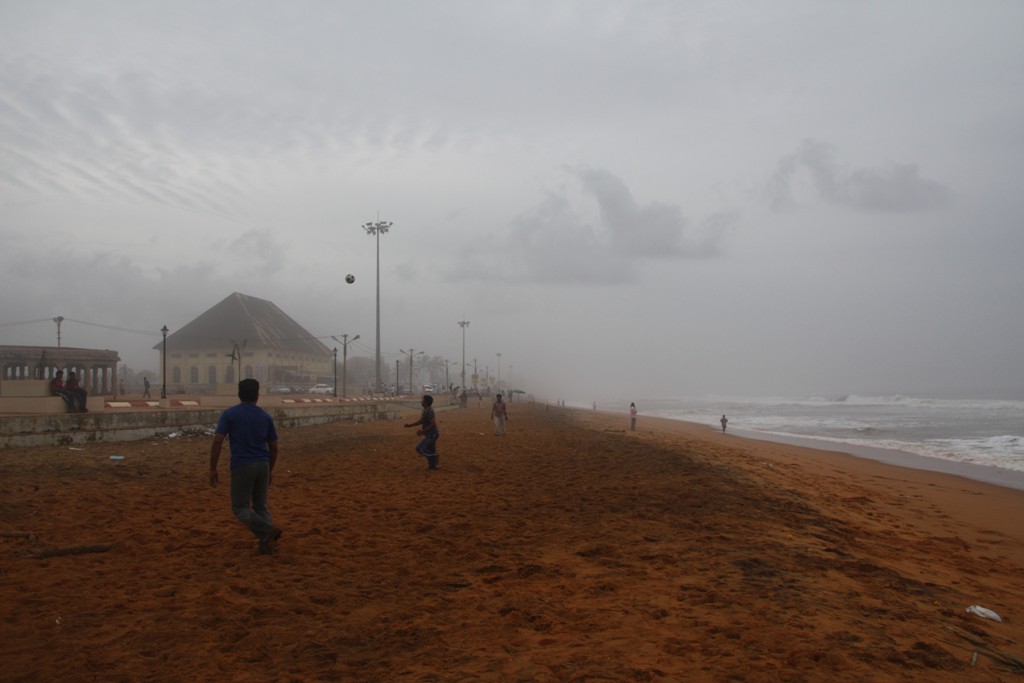 I want to be right there on the beach, this time. At Sankhumughom. Or Kovalam. Or Thirumullavaram. And like Alexander Frater who had narrated his experience in his celebrated work, ‘Chasing the monsoon’ I too want to hold hands with strangers from other lands, on the beach against the charging monsoon clouds.

Will you be there on the beach holding my hands when the first showers hit us, making a dent in the line with its sheer might, and tear past our papery defense, leaving us laughing and screaming in sheer madness, all soaked to the soul?

Manu has written 297 stories in Rum, Road & Ravings. You can read all posts by Manu here.
by Manu |
8 Comments |
Featured, General

8 Responses to Mooning over Monsoon 1