You are here: Home » Featured » In the Realm of the Senses

In the Realm of the Senses

The writer talks about the changing trends in the advertisement industry. Traditionally advertisements cater to eyes and ears, spectacle and noise. But recent studies prove that whoever taps into the tactile, olfactory and gustatory senses, calls the final shots.

You may be familiar with the fresh-car smell when you crawl inside a new car in a showroom. Enticingly-refreshing. But how many of you know that the aroma is an artificial construct, a perfume in a canister, tailored to last for a few more weeks after the purchase? The smell is directly tagged with our fantasy about newness.

I don’t know whether the same is true with the new-book smell (If it had been so, I would’ve definitely worn that perfume to help many a girl read my mind when I was a teenager).

Listen to the note of a car.

Rolls Royce thrilled the world long back when they claimed in an ad that, at 60 kms per hour, the loudest sound you notice would be the clock ticking 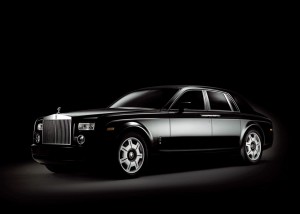 on the dash. So tranquil would be the experience of the ride.

By the end of the 1990s Daimles Chrysler upped the ante.

They created an entire new team within the company. The team was not going to design, build or market their cars. But the engineers had to sit around and find the sweetest spot in the sound range where the car door slams shut with the perfect voice.

Others were also perking their ears up.

Kellogg’s, the breakfast that knew that crunchiness has everything to do with the success of a cereal food product. It had been for years studying the synergy between sound and taste. Soon they began negotiations with a Danish music company to create and patent the ideal crunchy sound that people would associate with the best breakfast cereal. What happened at the end? The product moved up the sales ladder the day they brought their patented sound to their ads.

So the days are over when you can tempt the customers with flashy girls with skimpy dresses. Want to get noticed? Tap into their ‘other’ senses. 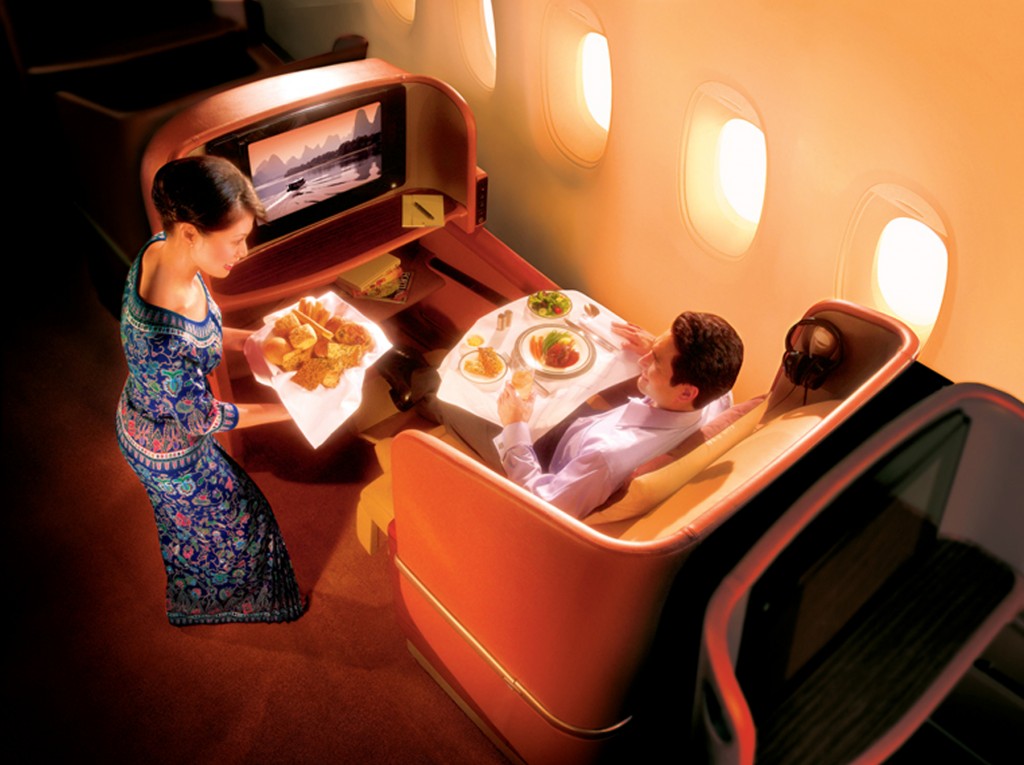 Take the case of Singapore Airlines which has turned into an icon by its curious marketing ploys designed to catch our senses. Realize how the Singaporean Girl got miles ahead of the poor Maharaja of our Air India by giving a total sensory experience to its customers.

To begin with, The Airlines insisted that its air hostesses should look every inch ‘the Girl.’

She should be as beautiful as the models who appear in the commercials. The cabin girls must be under 26 fitting perfectly into their one piece uniform made from the finest silk. The fabric-design with its unique colour and pattern, repeats everywhere in the flight.

The girl not only has to look the brand, she has to act the brand as well. She is instructed on how to speak to passengers, how to move about in the cabin, how to serve food etc. Throw in a dash of Stefan Floridian Waters, a perfume designed for the Airlines, the sensory experience is complete. It forms the smell of the flight attendant; it blends into the towel; it permeates the entire field.

You will scream, “Singapore Airlines” in a crowd if you catch a whiff of it.

So much for the success sagas of brilliant men who decided to broaden the sensory appeals of their products. But one product, even though it caught the world in a rage, failed them to capitalize on their work. 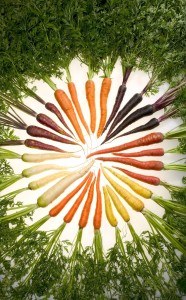 What is so special in orange carrots! Aren’t all carrots orange in colour? No. Carrots once came in every colour except orange. There were red, green, black and purple ones for your eyes and imagination.

Then sometime around the 16th century the Dutch growers decided to pay homage to their great king, William of Orange. They assigned the root fibre with a mission. The Dutch growers brought in a mutant seed from North Africa and began fiddling with it to develop some kind of a cartoon product – orange carrots. Many laughed at the comical sight. But the country with the orange flag was determined to leave an orange carrot deep into psyche of men.

You might note this as history’s most successful branding, but the poor Dutch failed to capitalize on it. How many of us now think of William of Orange and the Dutch when you see a carrot now?

Sometimes an idea leaves the thinker and decides to lead a life of its own.

2 Responses to In the Realm of the Senses