You are here: Home » Featured » Freekick: The Day The Earth Stood Still: Part 1 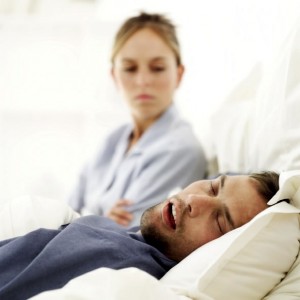 Only the bare outline of this story forms the actual incident. The thoughts and actions of people in crisis in this story are imagined.

What else can I do?

I have no other way to depict them because I was in deep sleep when everything happened.

All I remember is waking up to my wife’s noisy breathing, and her face blazing in the darkness with anger as she announced to me that I’d become a father. And she was not the mother.

I was then working in North Kerala.

One fine day. My young colleague Sheeja was teaching in a class when her relative came to see her. I messaged her to come outside. But strangely she missed the whole text, and came out only after that period.

14 hours after the incident.

‘Sheeja, come outside.’ He read the message.
“But where?” He asked aloud forgetting for a moment that it was late night or early morning.
“Hmm…?” Sukumaran’s wife couldn’t understand what he was babbling in sleep.
“Nothing,” he turned away from his wife, now facing the door of their bedroom. The moment he felt that she’d slipped back into deep sleep, Suku brought her mobile once again close to his face.

He was usually not the sweaty type, but from the dim blue light of the mobile, we could see him all drenched.

‘Sheeja, come outside.’ His trembling lips formed each word as they read the text. This could never be. He shook his head, a tear trickled down his cheek, fell on the pillow cover and disappeared; his sighs whirled around the room, warming it. Somewhere outside an owl hooted. 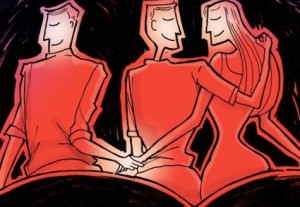 He’d heard stories of extramarital relationships but Suku always dismissed those tales with a smug smile as if they could happen only in other planets. But now…  He could hear his heart pounding against the ribcage. Far away a grandfather clock struck in deep booming voice: 2am.

The man could be somewhere outside waiting for my wife to open the door. Or why else should he message her, ‘Sheeja come outside’? He nodded his head approving his discovery, and his ears were perked up to such a level that even the screams emanating from the throats of those worms trampled under a stranger’s foot wouldn’t go unregistered.

Fool! What does he know about her swinish sleep! Even an earthquake would form its calm eye around her for fear of failure. He is trying to wake such a woman up by an sms! Suku tittered, but suddenly his muscles tightened around his mouth smothering the titter as he realized that he was in the midst of a tragedy.

What should I do now? Invite him with a return message and hack them both to death? Should I call the police? Sukumaran rubbed his chest thinking about the next course of action he must follow.

No, no no, he waved his hands frantically, as if he was rubbing off the plan he had drawn with a chalk piece on the dark board before him. My family would lose its face if she insists on leaving me before the police. Better tell him to go now and come back in the morning to collect her. Yeah, that’ll do. By the time, I could bring all my cousins who know better than me how to deal with that rascal.

He read the name of the sender in the mobile again: Manu sir. Who has thought him to be a villain! What has she seen in him! He is as dark as me, looks are no great shakes, not too tall, not too intelligent. Could it be that he has plenty of hair, and I have a fast receding hairline? Sukumaran didn’t know what stuck in his wife’s heart about Manu sir. 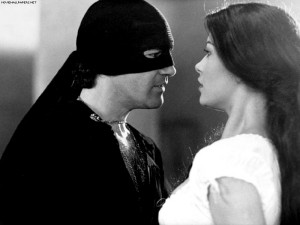 “Edi.” He turned towards his wife.
“Hmm…”
“How is your colleague, Manu sir?” He asked through his gnashing teeth.
“Which Manu sir?” Her voice slurred because of the sleep. She now turned to the other side, with closed eyes. Cheat!
“Manu sir. Your colleague Manu sir.”
“….”
Silence! The devil could be smiling savouring the sweet thought of Manu sir.
“Sheeja, tell me how is Manu sir?”
“Nice fellow. Funny man. Go and sleep Sukuvetta.”

Nice fellow! Funny Man! They sounded to Sukumaran like the names of those two atom bombs which fell in Hiroshima and Nagasaki.

Hmm…this is also an atom bomb.  He swallowed hard. Nice and funny Manu sir! As if I am not anywhere there, he bit his teeth hard. He thought about all this jokes he had wasted on her. So she was acting all the time she was laughing.

Suddenly he felt a movement outside. Quick! I must keep the devil off till morning. He flipped out his wife’s mobile from his pocket; his nervous fingers drummed on it. ‘Manu sir. I am held up here. Please come in the morning to collect me.”

But the poor doctor couldn’t think of that one phrase, ‘held up’ or the word ‘trapped’, because it was night, so he used a Malayalam word instead.

In that pitch darkness, the inhabitants of another house, 20 kilometers away from Sukumaran’s were sleeping peacefully. They didn’t know a tremor had set a Tsunami wave now racing in their direction at breakneck speed in the form of an sms.

Divya, my wife woke up suddenly, dreaming that she had heard her husband’s mobile beep. Beep beep! Listen! It beeped again.

6 Responses to Freekick: The Day The Earth Stood Still: Part 1