You are here: Home » Featured » Freekick Meets Facebook I

The writer snips a few pages off the facebook and wonders what.

Biju Vinayak via mobile
How am I? 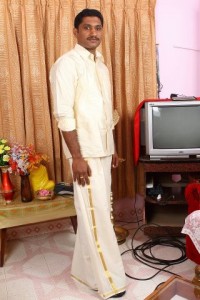 Biju Vinayak via mobile
My sister 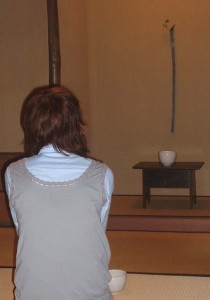 Somashekharan: Two men brutally raped a girl. The body is still lying on a ground in the city. 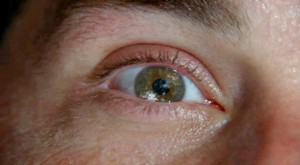 Yousuf: He deserves that. I have been telling my wife for the last fifteen years since our marriage that somebody who could write the lines, “Neelajalashayame…” deserves the best in life.
ONV: I never wrote those lines.
Yousuf: Iyyyoooo…(In the background we can hear crashes, bangs, aluminum vessels crashing).

Nirmala Menon : Please read my poem
“Thin that sun one 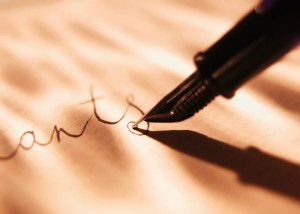 Master of the blaster one
Rough seas, no no no
The calm seas raise the middle finger
And Rama brought the tea for her.”

Biju CS: Wah, Nirmala Madam. Excellent!
Reji Koshy: Awesome!
Shajahan Waheed: Stunning!
Ajithkumar KC: What an image! “Rama brought the tea.”
John K: Then hear this out my friends. “I fall upon the thorns of life, I bleed.”
Praveen Nair: Who is that creep?
John K: A poet.
Reji Koshy: A poet! Can you write something like “Master of the Blaster” in your life? Nirmalaji, you are awesome.
John K: A thing of beauty…
Reji Koshy: Shut up.
Ajithkumar KC: Throw him out of the community Manu.
Praveen Nair: Yeah, throw him out.
Manu R: The member, John Keats was removed from community for indecent behaviour.
Shajahan Waheed: Awesome!. I like that part. “The calm seas raising the middle finger…” as if her other fingers are too weak to support the middle one. What an image! What an image! Super da! To write something like that, you need oodles of talent, and you could be living in an awesome place. Where do you live? What is your address? Do you work? Or studying in All Saints?
Nirmala Menon: Thank you Biju mama, thanks Koshy uncle, Manu uncle, Aji uncle, Shajahan mama…and all those who are encouraging me. With uncles like you to support me, I will become a great poet. When I get to fourth stranded..oops…spelling mistake(he he he), 4th standard I will participate in the poetry competition, uncles. Uncle…UNCLE… Everybody gone!!! What happened!
Likes 0                   Shares 0                        Comments 0

Manu has written 297 stories in Rum, Road & Ravings. You can read all posts by Manu here.
by Manu |
5 Comments |
Featured, Freekick Pure