One morning Sukumaran was dismissed. Without any rhyme or reason. 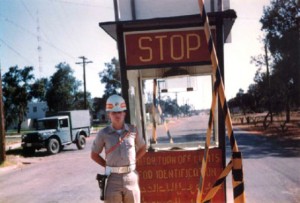 The ex-security guard was clueless when I met him at his home. “This is unfair, sir. I did my duty. All the principal wanted me to do was to stop the students who were suspended from the college at the gate and send them back. I obeyed him and see what I got in return! I ended up with both the students and the authorities hating me.”

“Do you drink on duty?” I switched on the detective mode in me.

Sukumaran swore on Pinarayi that he kicked the habit 10 years back. He asked his younger brother who was in the same room with us, smiling all the time since I’d dropped in, whether he had not scolded him for taking too many drinks only last week. The guy, with his smile now killed cold-blooded, nodded angrily and stormed out of the room. Hmm…That’s pretty convincing, I thought.

“Did you show any leniency towards the students as some of them belonged to your party?” He shook his head vehemently. “I may be a member of the local committee, but as a security guard, I was impartial, sir.”

Sukumaran explained that every time he saw the suspended students loitering near the gate he asked for their id card, identified them, and promptly sent them back.

This should be one mistake from the part of the Principal who is otherwise very efficient. 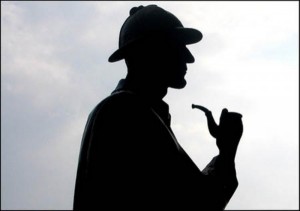 I met him at his office. “Manu, I gave him specific instructions not to let those students enter the campus. Every time I flushed them out of the campus, Sukumaran drove them back to me. He was not keen in throwing them out. Some cheek he has! So we can’t let him continue.”

Justifiable and logical, the detective in me rubbed my chin pondering hard.

On the way back I met the student leaders. They looked famished. “Sir, this is cruel. We realized our mistake and we promise that we will never repeat it. Please tell the principal not to continue with this sort of punishment. For the last three days, we couldn’t go home because of this suspension.”

Couldn’t go home? Doesn’t that ring a bell, Manu? “Sir, we suffer all this humiliation only because we believe that the Principal would revoke our suspension.”

“I don’t understand! Why can’t you go home? In fact you are suspended from the college, and you are not supposed to loiter here.”
“Sir, please don’t tease us,” Biju replied in his broken voice, his sunken eyes welled up.

The truth dawned on me in a flash.Yes, that could be the only possibility. That could be why they remain here.

That evening I brought Sukumaran back to the college gate, which he used to guard all day. 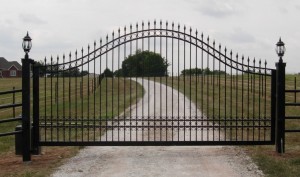 The gate is situated at the middle of that long stretch of road from Chempazhanthy junction to the college. To be precise, you have to walk 200 meters to one side to get to the junction. Walk to the opposite direction for 300 meters you’ll reach the college office.

But when you stand near the gate you won’t be able to see anything except the long road on either side.

“Suku anna, do you know what happened?”

He looked baffled. “See,” I held his shoulders with both hands and spun him around. “When you come to duty you turn this way, that way and soon you lose sense of all direction. Remember, this happens only at your age.”

I stopped spinning him around. “Now tell me Suku anna. Where is the college?” He pointed his finger to Chempazhanthy junction. “See,” I smiled proudly, “you got it wrong. The college is at the opposite side.  “But, How’s that!” he wondered. “Elementary, Mr. Sukumaran. I’ll explain.” 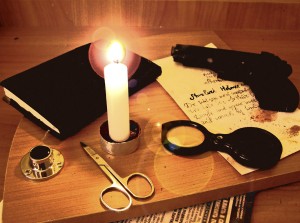 elt myself like Sherlock Holmes unraveling the mystery to a dumb Dr. Watson as I crouched down and began to draw the landmarks on the floor with my finger.

“At the beginning the leaders were inside the campus. Every time the principal asked the students to leave the campus they came down this road right towards you guarding the gate. But you thought they were coming from their homes. You checked their id cards, identified them as the guys who were suspended from the college and ordered them to return. You didn’t know you were sending them not to their homes. Instead you were throwing them back right at the face of a fuming principal. You got it?”

“So that side is the college!” Poor Sukumaran shook his head in disbelief.

I felt so sorry for him that I got up and hugged him. “Saramilla chetta, you have poor sense of direction, that’s all. It is only quite natural at your age. I’ll explain the matter to the principal. It is sheer negligence or what should I say, ignorance from your part. A pardonable error, of course.”

After asking Sukumaran to wait for me right there I strutted back to the Principal’s office with a cocky smile on my face. Sherlock Remakant, I patted myself on my shoulder. Be there Sukuanna, I will get you some good news from the principal.

After five minutes of intense strutting, I reached Chempazhanthy junction. I stood there devastated, as buses and cars whizzed past me. 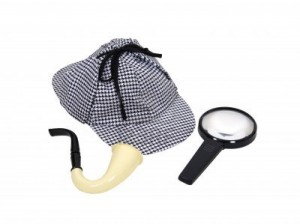 All that spinning around with Suku annan…

I swallowed hard realizing that Sukumaran was right when he pointed to the college. And now he was waiting for me at the gate. Oh my!

I can’t get back to Sukumaran without a reply from the principal who was now at the other end of the bloody damned gate.

Manu has written 297 stories in Rum, Road & Ravings. You can read all posts by Manu here.
by Manu |
15 Comments |
Featured, Freekick Awesome