You are here: Home » Featured » Classic Freekick: With Friends Like Me Who Needs Enemies?

Classic Freekick: With Friends Like Me Who Needs Enemies?

Published in yentha.com on May 19, 2010, the tale ‘With Friends Like Me Who Needs Enemies?’ is perhaps the most popular of the writer’s Freekicks. Even after 2 years the story is still doing rounds among the Freekick fans. 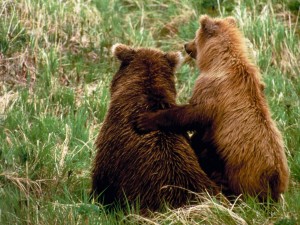 A friend in need is a friend indeed. Have I been a good friend to the pals around me?

Er…mmm…I think yes…. yes if you don’t ask me about Narayanan sir. There i erred a bit. A poor lack of judgement, you may say. But it just happened.

Yeah, I am mentioning about the one I befriended when I joined a women’s college 10 years ago. Some of you know that he was one of the very few friends I had in that campus where male teachers were a rare spectacle.

It was fear of working in a women’s college which brought me close to him. He was many years senior to me.

Pretty soon we became thick friends. That was exactly why I was that concerned when I saw tears rolling down his puffed-up eyes on one Friday, long back.

“Jeez! Sir, what’s wrong with your eyes?” I asked.
“Oh Manu,” he said, rubbing his eyes with a kerchief, “Nothing serious, but I need an operation soon. Can you see a red spot in my eye? The doctors want it out.”
“Please don’t rub them like this, sir. You are making it worse.”

Life continued, I almost forgot that incident. Then one day, I couldn’t find Narayanan sir anywhere in the campus. When asked his department head told me that he had taken leave for a week. A week without Narayanan sir, I couldn’t imagine. I was sad the entire day. Why didn’t he tell me about going on leave?

I decided to give him a ring the following day. Nobody took the call. On the third day, someone told me that he saw Narayanan sir at a hospital in the town.  “Nothing 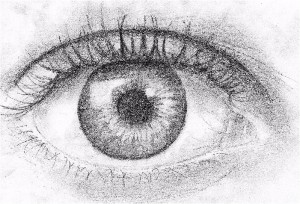 serious, but I need an operation,” his words suddenly rang in my ears. Eye operation! His streaming eyes suddenly flashed across my mind. He didn’t tell me a word about it. What a friend! Containing my indignation, I rushed to the hospital with an assortment of fruits.

He was not particularly happy when he saw me opening the door. Nor was his wife.

“Hmm…sit,” pointing to a creaky chair he grunted.
“Eppozha operation?” I asked his wife.
……………………….(silencio)
“Tomorrow morning,” Narayanan sir answered and averted my gaze again.
“You didn’t tell me anything?”
……………………….(no reply again)
“Have you told the principal?”
………………………(looking outside through the window)
“Sir, have you told the principal?
“No.” A curt reply.
I could sense uneasiness in that tone. The husband and wife had a fight just before I came, I guessed.
“Well, sir…I will come back tomorrow,” I rose from the chair.

Back at the college, I couldn’t concentrate on anything. Why was he behaving like that? Why didn’t he tell anybody about the operation?
Manu, don’t you have a role here? I asked myself.
Yes! I have as his true friend, I told myself.
He kept it as a secret because he didn’t want to bother anybody. That was typical about Narayanan sir. What was typical about me was my sincerity as a friend. ‘This is the moment to prove what Manu Remakant as a friend truly is,’ I thought. I rushed to the principal’s room. 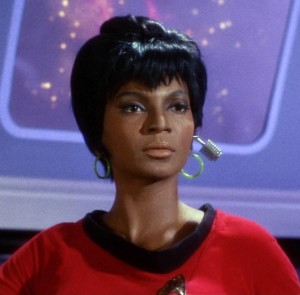 Our principal, a middle-aged lady, was one of the few panchapavam (innocent) teachers I have ever met in my career. At her age, she was very good-looking also.
“Teacherrrr….” I barged into her room, and slammed on the brakes before falling on her.
“What Manu, why are you upset?” She was visibly startled.
“Arinjo? Have you heard the news?” I asked her still panting. “Our Narayanan sir…our poor Narayanan sir…he is going to have an operation tomorrow. Eye operation…streams…always… poor Narayanan sir doesn’t want to bother us, that’s why he keeps it as secret. It is a major operation” (I tweaked it a bit).

“Ayyo… Manu, it was only last week I asked Narayanan what was wrong with his left eye. It was swollen. You went to the hospital? Can we go and see him?” Poor woman, her eyes welled up as she asked. Narayanan sir was just like a brother to her.
“Can I go, Manu?” she asked.
“You must, teacher. And you may take some guest lecturers (all women) to accompany you.” I suggested.

I was waltzing back to my department after having tea from the canteen. I was proud as a friend, a sincere one. Here came Narayanan sir’s department head.
“Have you heard about Narayanan sir? I went to the hospital.” I tried to sell my day’s catch to him also. He nodded his head.
“Nobody knows anything about the eye operation. Not even the Principal. But I told her just now. She left with the guest lecturers to see him,” I beamed smugly.

“You did whaaaaat?” he screamed. Hey why this shouting man!
“I told the principal about the eye operation…Narayanan sir…” I said naively. 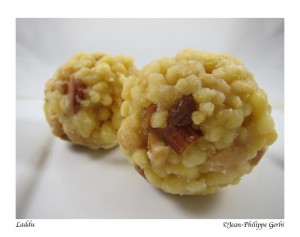 “Stupid,” he said furiously, “it is not the eyes they are operating on. He has this problem with one of his testicles. That is why he is reluctant to tell others.”
I reeled on my feet. It was too late to do anything.
A minute later I found myself dashing out of the campus and boarded a ‘running’ auto rickshaw. Damn, damn, damn…quick, quick, quick, I shouted at the driver.

When I reached the hospital, I saw the principal and her retinue entering the pay ward. I dashed to the room with a little hope jump over them or to gag their mouth. Too late.

Both Narayanan sir and his wife went paper-white seeing the visitors. The principal took her seat, with the guest lecturers teeming on the background.

Principal: “Manu told us everything.”
Pals, Narayanan sir gave me a look which virtually scalded me alive.
“Oh…” He tried to smile, but only a fraction of it came out.

“Ente mole,” the principal continued looking at Narayanan sir’s wife, “I must tell you all. Am not blaming him, but your husband was  asking for trouble all these days, you know? He was not ready to listen to my advice.” 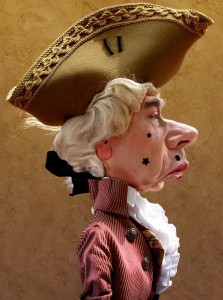 The couple looked at each other without understanding the drift of her talk.
“Didn’t I tell you, Narayana, it was red and swollen, when you came last week?” Asked the principal to the shell-shocked Narayanan sir.
“Yes, yes…we have also seen it…the left one, the left one…” cooed the guest lecturers chorus-like.
“Yeppa???” Some ugly sound like that escaped Narayanan sir’s wide-open mouth.

I felt the earth giving in under me. How could I tell them, it was not the eye they were going to operate but his….? With his pupils popped out Narayanan sir showed all clinical signs of an internal hemorrhage. His wife had already petrified into a statue.

Principal: It was streaming all the time, alle Pushkale…?
Pushkala (teacher): Yes, the left one, the left one… it was runny. Athenganeya! Narayanan sir rubs it all the time, thirummalodu thirummalallayirunnille,siru! We told him not to touch it with the fingers but he couldn’t resist rubbing it, alle Narayanan saare?”

Narayanan sir now hysteric turned towards his wife; she was now in rigor mortis. He felt the heat from the volcano seething inside her. 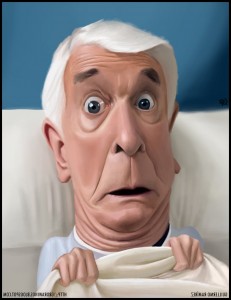 poor friend, I realized. All gone.  Meanwhile the principal and her retinue were ready with their parting shot, the last one for the road. .

Principal: “I too told him not to rub it. Rubbing makes it worse, you know. Narayana, now you understand why I told you that, eh?”

She drove the last nail into Narayanan sir’s coffin.

I followed the Principal back to the campus, as I was not a bit ready to throw myself to a certain death waiting for me at the pay ward, once the principal left. 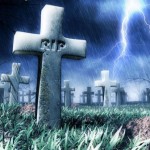 I still don’t know who operated Narayanan sir the next day, the doctors or his wife. Or where exactly he got operated on.

He never talked to me after that.

20 Responses to Classic Freekick: With Friends Like Me Who Needs Enemies?