You are here: Home » Featured » An Apology to my Father-in-Law

An Apology to my Father-in-Law

The Berlin wall has fallen, the Iron curtain has been lifted, but the one between Babu maman and I will never crumble down, I fear. 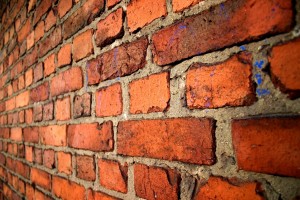 Incidentally, the former happens to be my father-in-law.

Well, Babu uncle drinks very rarely. In fact he finds more pleasure in stashing away bottles his friends gift him rather than in emptying them. But once in every eight months, as he was some comet his previous life, he makes a return to his vault, pats his shoulder for his treasure, picks one bottle from the lot, and ladles himself a drink.

“Do you drink?” First I thought my ears picked up signals from outer space, jumbled them to look like human language: ‘do-you-drink.’ Second time he asked, I stared at the lips of my father-in-law and soon learned to my horror that they synchronized perfectly with the words I heard.

I swung back to see who was behind me. No one. “You want a drink?” He was asking me!

Pure manna dribbled down into my ears. My heart leaped up like a schoolboy. A pair of lips quivered. A tongue rolled about sensing the first ray of sunshine outside its dark home. Somewhere close by an Adam’s apple bobbed up and down in sheer excitement. How could this thin spread of my facial skin contain a  festival of Dussehra erupting beneath! 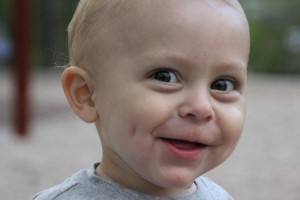 I smiled a disinterested but coy smile; then I bent forward languidly, and thrust my hand to receive the trophy from my father-in-law. Suddenly it happened. A whirlwind of a pent-up tigress blasted in from nowhere and screeched to a halt near me. Smell of burnt rubber slippers filled the air. “ACHCHCHAAA!!!” My hand which had almost brushed the glass turned concrete.

“ACHCHA!!! What did you just ask him?”
“Er…Nothing.” Poor man, her father was scared out of his wits by the loud scream.
“Yes, you said something. Drink! You know one thing! My husband won’t touch a drink even with the end of a pole, you know that?”
Who is your husband, madam? I was about to ask her absentmindedly when she yelled: “And Manu chettan even hates the presence of those who drink.”
“YEPPA!!!” My shadow on the wall threw its arms up in utter shock and screamed. But its body was too mortified to respond to it. “Sorry, uncle,” I sighed. I twirled my hand – which already had enthusiastically moved out of my trunk to receive the glass – into a new position from where it waved a frantic and emphatic no. “I don’t drink,” I said.

Somewhere inside a volcano boiled over and went tepid. I turned to that woman standing near me.

Is she a wife! Am I really married to her! I pinched myself to make sure. For a moment as I looked at her, a bevy of beautiful women, my classmates, who should 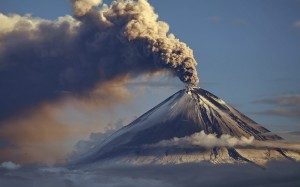 have accepted my proposals catwalked before my eyes. Of all the women in the world…

My f-in-l apologized to me, wiped his happy tears now rolling down from his eyes with the back of his hand and moved the drink, hovering before my eyes until a few seconds ago, far away into another planet where only he lived. “I never knew you were this good.”

“Manu chetta, please play along,” my wife later prayed to me. “When we were in love I told my people that you hate drinks and drinkers.” “What for!” “Well, I needed to say something good about you.  So please don’t spoil that image.”

Half-heartedly I decided to play it along my wife’s way, not for any bloody spotless image’s sake, but I was a bit amused in the initial stage of my married life at that teetotaler I saw in the mirrors of my wife’s home. 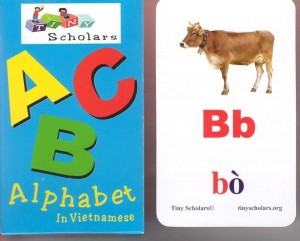 “Uncle, what is it made of?”
“Er..mm..Gin is a combination of…well,” he leaned forward reaching for the glass, “why don’t you go outside and play, Manu? Uncle is very busy today.”

Another day. “Uncle!“
“Yes, Manu.”
“Uncle, why do you add water to it?”
“Oh, that,” he leaned back on his sofa, wiped his moustache, and switched on his Einstein.  “Well, without water it is very harsh. Water cuts it down to a drinkable level.”
“Then why shouldn’t they bottle it with enough water so that you could drink it without adding water?” my eyes were wide as I asked it.
“Er…ehm…” He leaned forward reaching for his glass, “Uncle is very busy today. Why don’t you go inside and play?”

I did. I became a father. Years went by. Still my status did not change a bit from the Cerelac-drinking boy in the eyes of my father in law. One night I heard him whispering to his friend over phone: Can you believe it. He doesn’t know that difference between beer and whisky! Do such boys exist today!

Such boys do not exist, uncle, at least in your home. But how could I blurt out the truth, I had gone too far with my wife-inspired acts.

After many months I got tired with my performance. Sometimes my visit to my wife’s home would time perfectly with the yearly festival. I can stand anything but those apologies that precede and follow every drink. “I know you hate me for drinking this.”

Yes, uncle. I hate you for drinking it. ALONE.

Alas, what could I do! Neither does my wife let me blurt the truth out to you nor does my ego let me snatch that glass from your hand and declare our joint festival open.

Uncle, do you remember the day we went to your wife’s home? Well, that night you caught your brother-in-law offering me whisky.

“MOHANAAA,” Babu uncle blasted in from nowhere. My hand once again went concrete. 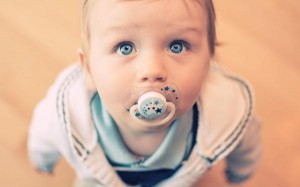 “What did you just ask Manu?”
“Er..nothing.”
“You asked him whether he would drink. You know one thing? He hates people who drink. Only last evening he asked me whether he would get burned if raw whisky falls on his skin. He knows nothing about it. Let us not spoil him.”
“But Babu anna, I don’t understand it. He said yes, when I asked him whether he wanted some whisky, didn’t you?” He turned to me.
“I heard it ‘mixie’ uncle, not ‘whisky.’” I said innocently. “Our mixie is under repair. I thought you have a spare one.”
“You heard that!” My father in law asked.  His brother in law apologized to me profusely.

Babu mama, if you are reading this (if some kind-hearted soul is now reading this story to you), realize that, our mixie was perfectly healthy those days.

13 Responses to An Apology to my Father-in-Law