You are here: Home » Featured » WHO SCARED THE THIEVES AWAY?

WHO SCARED THE THIEVES AWAY?

“But why did they leave us!” 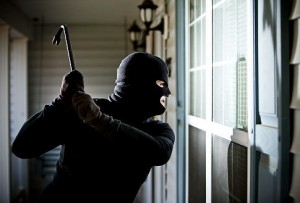 “No idea. Maybe the thieves saw you on the terrace reading and writing late into night. You could’ve scared them off, son!”
Me!
Yeah you, why?

My skin tingled with pride, hair standing on edge, rubbernecking to pick what my amma had just said. Repeat, amma, repeat!

Just when I thought, a 5’ 7” in height and 100cms in tummy-girth could never scare even a bandicoot off, I got this breather from my amma (As a child, I used to sneak upon cats from behind just to see how much they levitated in the air after receiving a sudden whack on their back, until one cursed evening, a cat, a grey one with bushy tail, got my wind, jumped around in time to catch me in action and snarled WHYAAAT? I smiled, sweat rolling down my face, knees buckling. Before the offended cat, I stood freeze-framed like Parasurama, weapon raised in the air. Didn’t get time to hide it, that stick, hardly any longer than my 10-year old dick. I stammered, mumbled something stupid and came away vowing to myself never to cross the path of any animal again, not even that of butterflies in my life. I lost my dignity before a cat).

“I did what amma?” I put the newspaper away and was all ears.
“It seems you did the job. Otherwise why did the thieves spare our home? They tried to break into all other houses in our lane.”
“You mean my presence threw them off? The thieves? You say that they saw me, got scared, and just left this house alone?” 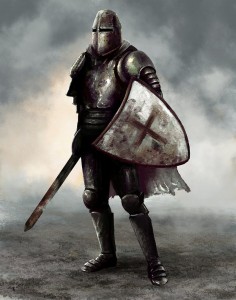 “Yeah. I see no other reason. You want more coffee?”
Coffee could wait; I turned around to see whether Divya and Ammu were around, listening. No. That’s usual when people talk high of me. Some family I’ve got!

I scared the thieves off! I pronounced the words distinctly, loudly, deeply in my mind.

The thieves couldn’t muster enough courage to set their goddamned feet on my premises last night, just because, are you listening RRR readers, just because, they saw me working on the terrace, pounding away at the keyboard, stopping midsentence, turning to the darkness where they could’ve been lurking, cursing at them loudly, leaping up from the seat as if possessed, walking to and fro, running back to the table – as if to telephone the police – with an idea strangling between my fingers, screaming and bleeding like a partridge fetched by a hound from the bushes.

Ah!  The picture of thieves pointing at me from the darkness and warning one another of dire consequences is heartwarming indeed. So, that 8-day gym workout two years ago is finally showing up. My hero, me!

But the pride did not last forever.

Common sense dawned upon me in the bathroom when I poured the first cup of water over my head. I was crestfallen. I realized that I was not the hero, but it could most probably be Girija chechi, our maid-servant for the last 24 years.

This could be what actually had happened the previous day. Flashback:

9pm, Yesterday: Well, I treat myself with a couple of shots on Saturday evenings. 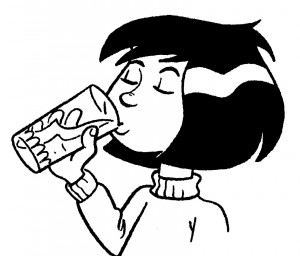 If my friends are not in town, I usually stay back at home and chill out. For the treat, I get down to one of the vacant rooms on the ground floor of my home, where my amma spends most of her time. You may be wondering why this shady business, eh?

Well, I’ll take you to my wife someday and you’ll not ask again.

So yesterday being Saturday, I hoodwinked my wife and slipped into my wonderland. Even my amma didn’t see her son tripping down the stairs, padding across the dining hall behind her, and disappearing into one corner of the floor. Had she turned around all she could have noticed was the tube light in one of the rooms suddenly going off.

Phew! I had already smuggled a bottle of cold water in for the deed.

9:10pm: Even before I poured myself my first drink in the darkness, I was annoyed by the purring of a cat somewhere quite near. Hey, I need to drink in silence, no background music please! But the purring grew into caterwauls. The caterwaul soon made way for a grating noise of some lorry revving up close by in the street. What nuisance, I gnashed my teeth! The racket got on to my nerves and I decided to check it out once I took my first drink.

Here it is! I brought the rim of the glass to my lips, closing my eyes, inhaling its aroma.

I jumped to my feet, liquid spraying all over the floor. I turned tensely at the door that led to the dining hall. No one! No one! Could it be the voice of 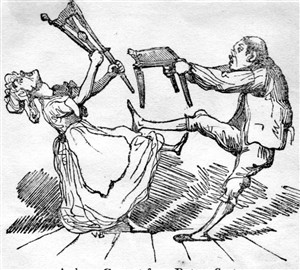 my conscience! After a few minutes of intense stare at the door, I breathed, sighed, shook my head, brought my eyes once again back to the meniscus on the glass. I smiled affectionately. No time to waste. Once again I parted my lips:

I threw the bottle to the far side of the bed, flung a fluffy pillow over it to hide the booty, spun back and flicked the lid of a nearby closet open, put my glass inside, closed the lid and pushed the lever down to flush it out, pushed it harder, panicked, I pushed it even harder, kicked it hard for not flushing, and then hit my dumb head with my fist for taking a washing machine for a European closet and demanding it to flush, slammed the bloody lid shut, swiveled back and forced a quick smile at the door.

No one! I rubbed my eyes and looked again. No one!

Just the curtains dancing in the wind, the light from the hall streaming in uninterruptedly through the gap, the cat still purring from somewhere.

I held my breath and listened, my eyes were now the size of saucers, glowing in the dark. 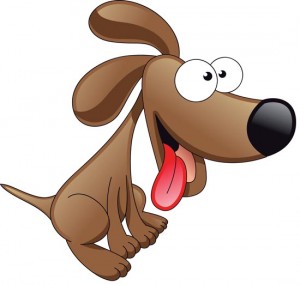 The loud voice punched me hard on my face! It heaved me back into my room. I was shell-shocked! Girija chechi’s voice from the dining hall! If you work in a house for more than 20 years as a maid-servant, you get a lot of freedom, even to scold the master of the house.

But patti (dog) was too much by any standard!

Before I recovered from my shock, I heard the cat purring once again. Then I heard that lorry revving up. Soon I learned that all that racket was streaming from the dining hall. Suddenly:

“KODUKKEDI ADI! (Whack him up, you woman)! SEE HIS GUTS! KICK HIM DOWN! COME ON! DO IT OR DIE! CHEYYEDI! ILLENGI POYI CHAVEDI!!!”

My heart pounded against my ribs. A few seconds later, I heard someone stomping around in the kitchen at the far side of the hall, the clatter of plates and other utensils getting roughhandled filled the house. Has Girija chechi turned mad! I tiptoed towards the door, sweating, and with shaking fingers parted the curtains to see what was happening outside in the hall. I saw my amma sitting at the table. Not injured yet. Then I saw Girija chechi thundering back from the kitchen and taking position by my mother; she was shifting restlessly on her legs.

Never saw her like this, fuming, purring, caterwauling and revving like a Leyland engine.Then I saw what caused it. They were watching a TV serial!

Each time, I saw in horror, each time the heroine of the serial mustered courage to talk back to her cruel husband, Girija chechi kickstarted her backup lungs, steadily  winding her windpipes up with long asthmatic purrs, and there with a few flicks of gear she would dramatically shift her asthma into growls and grunts followed by caterwauls and finally with all cylinders firing, she would blast into screams exhorting the poor woman on the screen for full-scale assault on the enemy.  “KILL HIMMMMM!!!” Her battle cry sent chills down my spine.  Whenever the heroine baulked Hamlet-like, failing to rise up to the expectations of her ardent supporter at my home, Girija chechi would stomp hard on the tiled floor, cursing mankind in general, women in particular, throwing her hands up, rolling her pupils and finally turning her head away from the screen in utter disgust,. She would then storm back to the kitchen, her den, and clomp around like a furious lioness, wounded and insulted, upsetting plates, overcooking and undercooking dishes, kicking away utensils that came her way, until she was summoned once again back to another crisis developing in the hall. Purring resumed from the beginning. 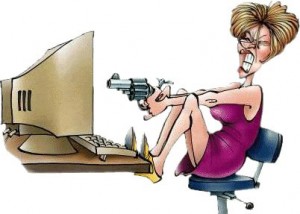 I walked around my house the following evening. Just to make sure that there are no dead bodies in our compound. Thieves are also human beings.

PS: My amma gave Girija chechi a pay hike recently. She won’t admit it, but I suspect she is being paid for expressing my amma’s responses to serials as well. Someone might be getting some vicarious pleasure. I can only give you vital clues; I want to live long in my home.

Manu has written 297 stories in Rum, Road & Ravings. You can read all posts by Manu here.
by Manu |
9 Comments |
Featured, Freekick Pure

9 Responses to WHO SCARED THE THIEVES AWAY?