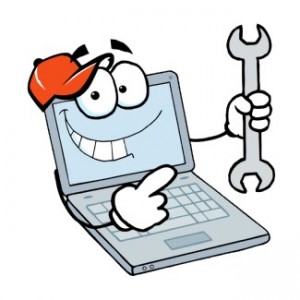 The writer discusses one of the complex philosophical problems which has vexed scientists and thinkers the world around.

My computer was not healthy. Whenever it crashed it was my cousin who repaired my first machine. He never demanded to change my entire system in one go. Instead he wanted me to change the processor, the memory, the mother board, the transformer, the cabinet, one at a time.

One by one my computer shed them.

Every time he got me replace a part, he asked whether I needed the old one, which I had no other use.

So brick by brick a computer disintegrated at my home. Bit by bit a computer grew at his home.

Finally there came a point when almost all the parts of my computer were replaced with new ones.

Remember, it happened over a very long time. Remember, I never bought a new computer at any point.

Now what was that new machine in my cousin’s home at the end of the long repair? If it was my computer, when did that ‘titration point’ happen, when I lost the essence of my computer? The moment I lost my processor to him? Or the cabinet? Or the monitor?

Would you say that you bought a new computer when you get your processor replaced?

Because a processor is not a computer. Nor is a monitor.

Now, two computers existed which were both mine – one at my home and one at my cousin’s. Which was the original ‘my computer’? There was no single point, but my system had lost 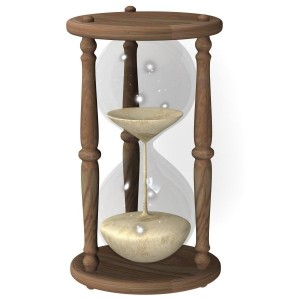 its identity over a series of repairs.

Now tell me how far is a human being different from a computer? Can we, human beings, hold on to our essence or personal identity in our life? Or do we too lose our parts and individuality in course of time?

Medical science tells us more than 90% of our cells are replaced over a 7 year period. The image you see on a mirror is a bag of skin which renews itself every few weeks. So it is not the one who proclaimed to the world 10 years ago in a school assembly that it would not accept dowry from its in-laws. Those tissues which bragged are gone. Dead.

Things are stable only with our brain cells; most of them last a lifetime (Heart muscles as well).

That is why some of us peg our essence to the durable brain for some relief. We are our brain. With all our thoughts and imaginations, memories and experiences, brain holds us together, giving us a sense that we are the one who made a commitment 10 years ago in a school assembly.

Every morning as you wake up, millions of synaptic discharges begin in the brain to reconnect you with the man who lay down to sleep on this bed last day. You go back to your homework, you call the woman reading newspaper in the drawing room your wife, that boy playing pranks on the veranda your son, that old woman with folded arms in the puja room, your mother. Your waking up is a small episode in the grand narrative you are familiar with. Happy.

But modern science and psychology would not let us be.

What happens when your brain which stores all such memories and experiences gets transplanted? They ask. Would we then get transferred to a different body? They ask.

After the transplantation it is logical that you feel that you have a new body, and not ‘your’ body feels that my body has a new brain. Because we think with our brain, not with our body. 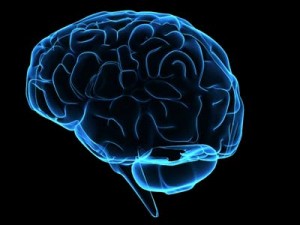 ‘We’ thus travel around with that meat inside the skull. Brain.

But aren’t ‘we’ are more than a chunk of flesh?

Mere meat alone cannot build us up. Instead it is the software of memories, beliefs, intuitions, feelings, dreams which which build up the essence, our personal identity. So I can claim that if your software is replaced with mine, with all my strands of memories, sweet and bitter, experiences and all, I can think from your body. Theoretically possible.

It was John Locke a great philosopher who propounded this theory of psychological continuity.

But there is a hitch in it.

Imagine that we are in Star-trek age, and you are going to be transported to New York. A machine installed in Trivandrum must record your composition to the last atom, and transfer the data to a unit in New York. When the process begins, your body is recreated in London, recoding your data, at the precise moment you are destroyed in Trivandrum.

Your hardware and software are all replicated now so that you can continue with your thinking process from a different place. Personal identity is preserved. Now let me screw the nut a little more tight.

Suppose the transporter failed and your body is not annihilated in Trivandrum, what will happen when you are recreated in London? There are now two ‘you’- one in 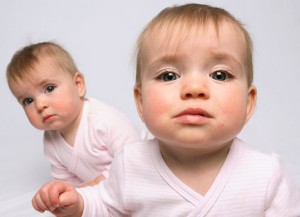 Trivandrum and one in New York.

You straddle two continents. Your uniqueness in the world – that custom-made pug mark – is lost.

What do ‘you’ think now? Planning to go Kentucky for a bourbon trail or wishing to go to Nedumudi tracking good toddy and tapioca.

‘You’ have now two bodies, one in Trivandrum and the other in New York, holding the same essence. You get pleasure at both ends. When you get on a high, can you ask yourself one question for me?

The one sipping bourbon in a distillery in Kentucky or the one in a toddy shop in the Alleppey- Changanassery road dipping into a pot of munthirikkallu?

Better you stay drunk at both ends, dear friends.

2 Responses to Who am I?