You are here: Home » Featured » The Cream of Spirits

The Cream of Spirits

Hello world. As our author is down with fever he assigned me with providing you with some hot statistics to keep you warm. There are many alcohol surveys doing rounds in the online world. I depend on the one conducted by IWSR (International Wine and Spirits Research)on 2006 for this story.

50 million litres! That is the quantity of spirit produced across the world every year. Although only half of it is  official as in many countries alcohol is produced in homes, villages and communities. 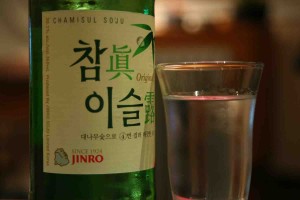 Less developed regions of Asia, Africa and South America produce beer like beverages at homes from grain or fruits or other starchy plants. In Balkan countries, the abundant round plums serve the purpose. Home-brewed vodka is part of the traditional Russian Federation. Meanwhile, in China, rice or millet is made into baijiu distilled privately in 30000 small distilleries where production is unofficial. The story of Peruvian pisco made from the sweet Muscatel grapes is not altogether different.

Although there are about a 5000 brands, only a small portion is distributed nationwide of which just a fraction is exported.

According to a godsend 2006 survey(Source: IWSR), South Korea’s Jinro, a soju is the largest produced alcohol in the world. Tagging behind is the cachaca Pirassununga (extra p(o)ints for pronouncing the name right after 8 pegs of the same) brewed in Brazil. On the third position, we see a sulking Smirnoff. On the fourth comes the boisterous Bacardi. It ought to be mentioned that they can still brag that they are the best selling vodka and rum (Latest surveys show a different story). 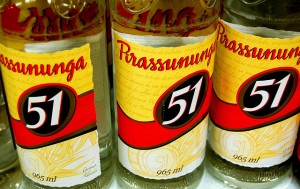 You browse through the rest of the members in the top-ten list, you would find only two more familiar names – Bagpiper(rank#8) and Johnnie Walker(rank#9). Rest is from Asia. Got interested to know how our drinks fare? Well, Bagpiper, as you see, is our trump card on the 8thposition. Old Monk(rank#24) and Celebration Rum(rank#31) are not far behind.

So what about the toppers consumption wise? Virgin Islands bags the title although there are latest studies that confer the title upon Moldova. Sorry to disappoint you, malayali mates, we fail to do our nation proud, despite our successful efforts to score first in the country, by falling at a pitiable 106th position. I think that is our ranking in soccer also.

UB India gives us the benefit of boasting for the position of being the fourth largest spirit concern in the world. What comes at the top? Before learning that we must know what kind of games the global spirit concerns play in the market. 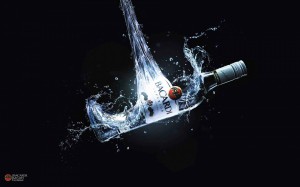 There are indeed the effects of globalization. Small fries are snacks to the big concerns, they get gobbled up in the long run. Companies need to fatten their portfolio; they do it by buying popular brands.

Many other companies follow the same line. Small players are slowly edged out of the fray.

Let us now take a peek over the highlights of the latest IWSR survey conducted in 2011. Johnny Walker now leads in the list of the best performers, closely followed by Smirnoff and Absolut Vodka. Diageo is still at the 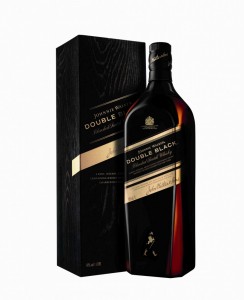 So much for statistics. Let us get back to our Rum stories with Manu Remakant next week.

Vivan has written 1 stories in Rum, Road & Ravings. You can read all posts by Vivan here.
by Vivan |
Leave a comment |
Featured, Rum