You are here: Home » Featured » Pictales: Rum, Road and Running. 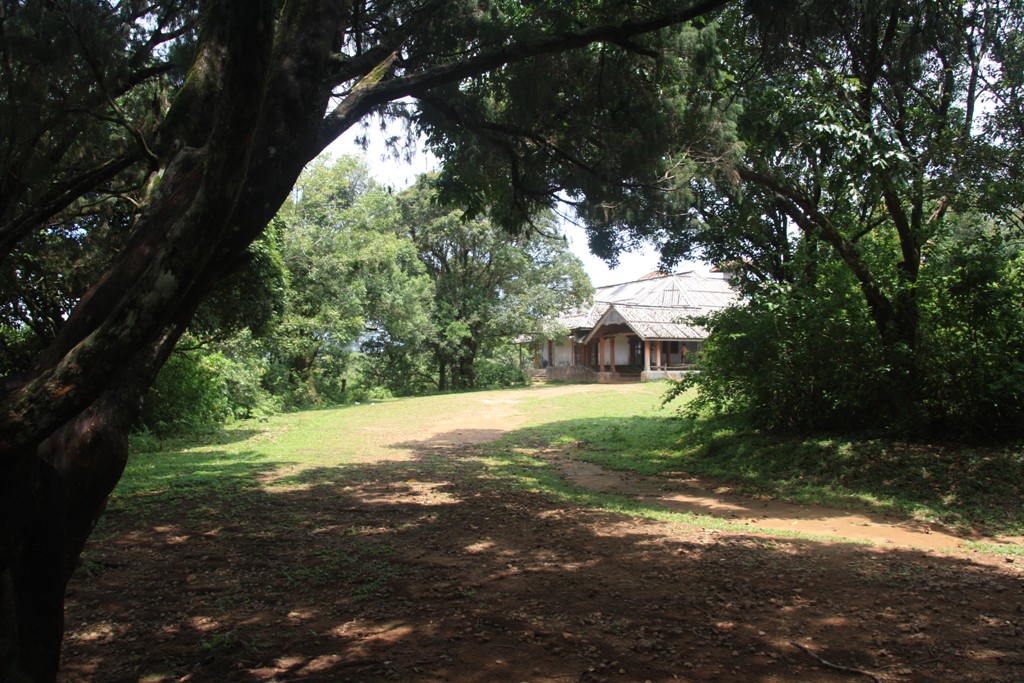 I got curious when they told me that this is the palace in which the Maharaja of Travancore had signed a document which proclaimed that Sunday would be a holiday for Government staff. The Summer palace in Peermade. Great!

My guide asked me whether I wanted to stay there for a night. The only other soul would be an old caretaker whom I was supposed to appease with a bottle of rum to get the permission. When I thought about a night at a palace, my first one anywhere in a royal dwelling, I was more than ready. Pretty soon I was robbed off my 500 bucks. We reached the palace in the evening (I had with me all the gear for a night stay), the caretaker welcomed us with his broad grin, received the bottle, and was about to nod his head in approval to our proposal when the tsunami broke in. “What the hell are you doing, devils? You kill my husband with that poison?” I saw a huge ball of a woman thundering in from the inside of the palace with a piece of broken wood in her hand. I ducked my head in time from the first swish she made at me and swiveled to my friend. He was already half-a-kilometer away, dashing across the ground to the road beside the palace.

Minutes later I overtook the guide, running, and shouted without stopping:

“What is wrong?
“She is mad.” He said, overtaking me with some effort.
“My bottle?” I asked catching up with him with greater effort.
“It is gone. The caretaker will have it tonight.” He shouted as we ran neck to neck down the road.
How many people have you brought here?” I shot ahead, and then slowed down a bit to let him catch up with my voice.
“Seven,” he caught up with me, panting loudly, like a lorry revving up.
“Has anyone of them could sleep here?” I turned my head to him, still running, swerving a bit to head towards the wood on the roadside.
“No.” he shook his head, sprinting ahead with more force, heading to the forest.
“Why didn’t you tell me this earlier?” I slackened a bit.
“Forgot it,” he overtook me and disappeared behind the bushes.

Manu has written 297 stories in Rum, Road & Ravings. You can read all posts by Manu here.
by Manu |
Leave a comment |
Featured, Photo Tales