The writer delves into the secret world of middle-aged men as they gang up in every nook and corner in the state. What do they talk? Politics? Religion? Business? Don’t you want to know? 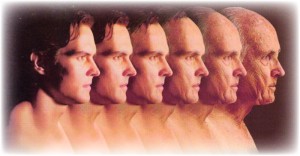 “Men get naughty at the age of 40. And you just can’t do anything about it, Manu, it is in the age. You’ll know what hits you only when you’re run over by the roaring 40s. Wait until then!”

I noticed how excited he was when Varghese achayan warned me two decades ago: his eyes popping out of his sockets, the brows rising so high that his forehead had to recoil making space, his voice quavering.

I was curious; I had only asked him why at their age they are obsessed with women and their weaknesses, their breasts and g-spots. Every word they uttered had a sleazy second meaning. Every gesture they made was ‘a vertical expression of a horizontal desire.’ Every glance they threw undressed. 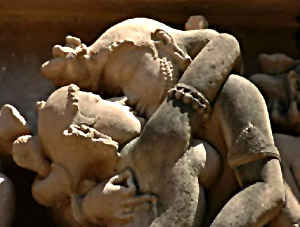 As a travel writer, I have always been privileged to overhear the chitchats of old timers throughout the state, observe their ways, and pick hidden meanings from their colourful lexicon. After the initial disgust I pitched my tent near them at railway stations, bus stands and canteens. I wanted to learn more of them. In boats, cabs, villages, cities, tea shops, I honed my skills as a passive observer of the aging.

Agreed, not all of them are crazy. Some are noble, great, innocent. But I have already seen enough good men eating dirt for acceptance.

Come on, old chap, don’t wimp out. After all she’s not your sis, is she? They’d canvas the hesitating man for the very devil. The stakes are raised too high for him.  Ultimately he must prove that he is not tied to his wife’s apron.

So you. If you can’t find pleasure in a bottle and the latest updates on your lady colleague or a neighbour…man, you’re un-man, chicken; you are not welcome to the club.

Many fall into this. 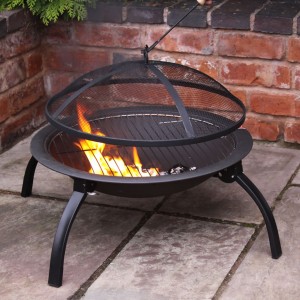 Eat dirt. Talk dirt. Think dirt. Even about the women they are very close to.

I weave in and out of such gangs all my life, never as the invited, but as a traveler who holds the passport to the inside lives of places, people and culture. With my experience, I can now pick the faint smoke billowing up from a gathering whenever they cook a woman alive, with their grubby talk. Puns, innuendos and tall tales of sexual escapades are what they use as marinades for barbecuing a woman in her absence.

Here in this story I present an assortment of typical characters I have come across in every 40+ gangs in Kerala. Judge them only if you don’t fall in any one of those types I mention here:

Read on:  Click here to read the second part.