You are here: Home » Featured » Honey, I wanna tell you something. It’s honey!

How much drunk is drunk?

Thomas Love Peacock has a measuring unit. He authoritatively says when a drunkard should call it a day.

“He is not drunk who from the floor
Can rise again and drink some more
But he is drunk who prostrate lies
And cannot drink and cannot rise.”

What hell of a drink is that? Rum or Brandy? Whiskey or Vodka? 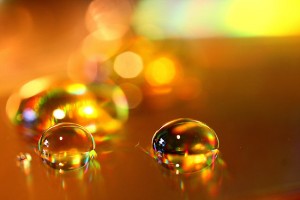 Peacock didn’t have any other drink in his mind when he wrote the poem, but some plain, viscous, sticky, golden honey. You may now wonder how an excess of honey can floor a man so utterly.

Learn to appreciate the power of the meek, honey.

In Mount Olympus it was the nectar of God. In classical Greek, to be drunk was to be overcome with honey. In Indian mythology honey has aphrodisiacal qualities, doing wonders to both your head and something deep under. Known as the mead, the drink is in fact the granddad of all alcoholic drinks we now know; it goes back to that prehistoric time when man even hadn’t started cultivation.

The Spanish- Roman naturalist gives us the recipe of how the ancients coerced honey to the point when it yielded its magic: 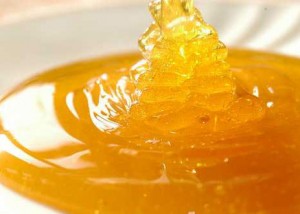 So what you have now got in the bottle is mead, that wonderful drink which satiated even the rough, hooliganish Anglo Saxons.

Well, realize this: even the great Julius Caesar couldn’t stomach the potency of it when he conquered England long back. He got sad, that he forgot to bring the milder grapeyards along with him, to provide him with wine, to this uncouth land where there’s only “rain water and honey sodden together.”

The Poles would equally be sad, much later in history, as their prince grumbled before the pope (justifying why they desist from the Crusades) if they were pressed to participate in the war in the holy land where there was not a trace of mead. For what else should we wage this war for, he asked. Jesus? Jeezuz!!!

Did the pope advise him about the perils of drinking after listening to the prince? No chance, because in many 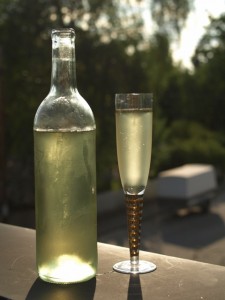 monasteries across the continent, priests were busy making mead right from sunup to sundown. And they had to make sure every hour whether the liquid in the vat tasted the same.

Does all sorts of honey need fermentation? Can plain honey do the job? For learning that we have to go into a forest in Congo. Let us summon Paul Selopek and ask him to guide us.

In his article in National Geographic, Selopek tells us about his expedition deep in Congo. He finds that the local pygmies were ecstatic about a sort of wild honey in the forest. So he gears up to join the fellows in their next foray into the wild. Soon they become successful in finding honey.

The pygmies now explode into a revelry stuffing themselves with the viscous gold, with the men shouting and arguing, the women telling dirty jokes and roaring with laughter, and the children, with honey dribbling down their chin, rolling and roistering in the forest. All that piques our writer. He too tries it. Hmm … unforgettable! “It goes quickly to the head; its delicious perfume carries with it the suggestion of a better world. As it seeps directly from the membranes of the mouth into the blood stream, yielding up its concentrated energy, generously radiating its stored warmth, a single word comes to mind: yes.”

Want to try it out now?

Well in modern times, mead is produced as an alcoholic beverage by fermenting a solution of honey and water. Many experiment it with tossing a handful of grains into the soup. Depending on local traditions, the fermented drink may further be modified with spice, fruit or hops. 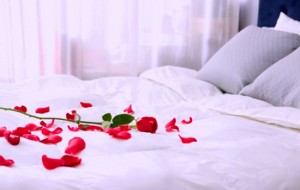 Now here’s a thick slab of honey for you as a tailpiece: If you’d lived in ancient times, your father-in-law would have put you in a house with his daughter (immediately after marriage) and provided you with enough honey, fermented and invigorated, to roll over for a month.  Perhaps he knew that the sweetness of every marriage would stay only so long as the honey lasted, so long as the boy remained drunk. Sober thinking.

Now don’t look elsewhere for the origin of the word, ‘honeymoon.’

One Response to Honey, I wanna tell you something. It’s honey!