You are here: Home » Featured » Guesthouse: Chip in Guy!

After reading this, don’t get excited and call in on the writer to congratulate him. The writer, holed up in his own world waiting for some enlightenment, could hardly enjoy any interruption for the next 24 hours. You know this guy, Rohit Krishnan, the hero of our Freekick story, The Sacred Stones of Ramayana.

“You totally missed it man!!” Ashik yelled into my ear for the hundredth time. He was starting to get on my nerves. I was already pretty bummed out at having missed the trip without this bugger rubbing it in.

Ashik and a couple of his buddies had been backpacking all over Northern India for a month. They had been constantly flooding my Facebook wall with their updates, some of them so fantastic and fairytale-like that I found it a little hard to believe. 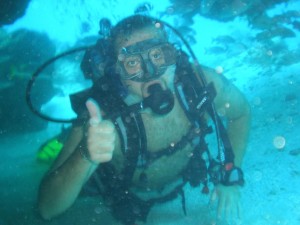 “Had Breakfast with the Dalai Lama….. His head is so smooth and shiny.”

All right that’s it …I had to see the pictures.

Being the designated photographer, Ashik had been furiously clicking away ever since day one. His Canon 550D had become the silent witness to all their historical deeds. It contained a treasure trove of photographs that would be viewed, analysed, critically appreciated, and marvelled at,for decades to come, thus immortalising the legends of their badassery.

The point is ….they had been up to a lot of crazy shit. And the contents of the camera were the only evidence that linked them to all their Facebook statuses.

That is, until I ‘lost’ the memory card….

I was surprised to see him at my doorstep at 9 in the morning, the trademark stupid grin plastered across his face. “Tour’s over?” I asked, stifling a yawn.

Listening to the tales of all their exploits, I couldn’t help feeling a little jealous. How could all this happen on that one trip I happened to miss? Ashik was probably exaggerating most of it. He had a flair for the theatrical.

“Well it’s a good thing I took a buttload of photographs,” he remarked. “Noone would believe it otherwise.”

Ashik had to leave for Delhi the next day and he wanted to get some stuff done before he left, so he handed me the memory card and asked me to back up the photographs. He did not want to lose all the precious photographs, should anything happen to his camera. 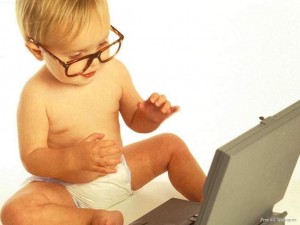 After Ashik left, I went upstairs. I would not believe any of their stories until I saw it with my own eyes. Now to find out what they’ve really been up to for the past month, I thought as I fired up my laptop.

I was just about to insert the card into the adapter when…“Bleep,Bleep”.

It was my phone. I had received a text.

Placing the card carefully between my pursed lips, I reached for the phone.

It was from ‘her’— a female, who I had been trying to woo right from high school. In spite of all my best efforts she had remained unmoved; somehow impervious to my fiendish charm and boyish good looks (If you edit this bit out, I’m not talking to you again {stifles the urge- editor} ). We hadn’t seen each other for a couple of years now. Why should she text me all of a sudden?

I jumped up and did a little jig. 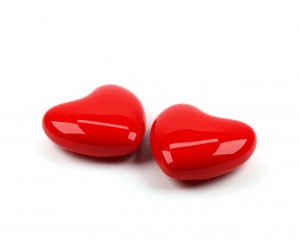 I knew it!! Frankly I was only surprised that it took her this long to succumb to her emotions.

“Gochu Galli, after all these years?” I was about to reply .Just then I noticed a miniscule scrollbar at the corner of the screen. There was more to the message!! I eagerly scrolled down.

After about 5 minutes of scrolling I reached the bottom of the message.

I blinked. It was a stupid SMS forward.

“hi hi hi…funny joke :),” I texted back with a distinctly sour expression on my face.

Now if i could only remember where I had put that memory card!

As is the case with all tiny objects that you leave unattended for a few minutes, the memory card had also done a disappearing act. I swear, the moment you turn your eyes away, these buggers sprout legs and run off, just to annoy the crap out of you. I’m sure it happens to everyone. It cannot be just a coincidence.

“Crap! If I lose those pictures, I probably will get murdered.” So despite being a lazy bum I decided to search for it .And search I did .Sincerely too. I combed every inch of the room— from ceiling to floor. After nearly an hour, I had discovered a tennis ball, a couple of candy wrappers, two pairs of underwear(that had gone missing years ago),an apple core and a what looked like a lizard carcass— but no memory card.

How could i have lost it? I had not left the room for some time now, so it had to be in here. I had turned the room upside down but yielded no favourable results. I tried to retrace my steps.

Realization hit me – like a shovel on the face. 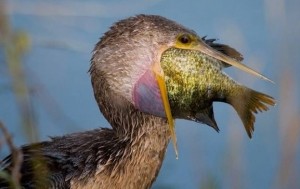 I had cleverly put the memory card between my lips when I’d reached for my phone. After the excitement of a potential love story had been instantaneously culled by the stupid punch line of a sms joke, the card had mysteriously disappeared, never to be seen or heard from again.

I gulped(which probably was not a good idea given the circumstances).

I felt pretty stupid. I had done plenty of stupid things in my life but this one took the cake. I mean, if I wrote a book about all the stupid things I had done, this would feature on the first page.

I wasn’t familiar with the physiological ramifications of consuming a small quantity of semiconductor. For all I knew, it could prevent me from having children someday. To be on the safe side, I rang up a doctor buddy and explained the situation.

I held the phone at arm’s length as the ‘doctor’ roared with laughter at the other end. After the laughter had subsided, I asked him the health risks associated with ingesting semiconductor material. Turned out, my life was not in immediate danger, but he suggested that I should get my head checked.

Now I could either drink lots of salt solution and hope to barf it out or I could wait for my body to expel it naturally from the other end.

Three and half bottles of salt water later, I wasn’t feeling very lucky. My stomach refused to give up.

I was running out of time and ideas. 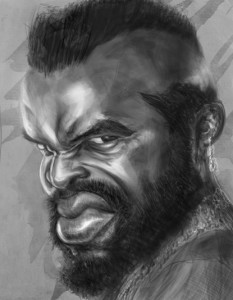 There seemed only one thing left to do..

Ashik doesn’t have to know….

As I type this story, I sit on the bowl surrounded by a couple of bottles of laxative and a box of bran. Please do not judge me.

5 Responses to Guesthouse: Chip in Guy!