We go to the Xiamen region in China where the Cold Food festival is conducted this month. Perhaps the legends behind the celebration have struck a chord with the writer. 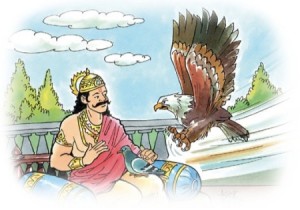 When Maharaja Sibi hacked a pound of flesh from his own thigh to save the life of a pigeon in our puranas, the cruel kite who was chasing the victim was pleased with the magnanimous feat, shed its guise to re-assume the shape of  Lord Yama, and showered praises and boon on the great king.

The good got the best deal. End of story.

But when Jie Zi Tui of China cut a pound of flesh from his thigh there were no birds around to squeak in ecstasy and transform themselves into Gods. 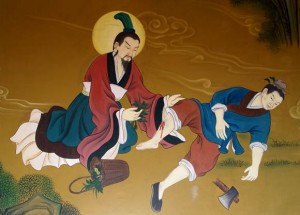 Instead the youth had a starving prince before him who had fallen into bad times. Jie found no other meat to feed the tired prince. When the biting hunger and thirst was finally quenched Chong’er the hapless prince wished for a day when he could repay his noble friend in equal measure.

In due time he became the duke.

The first thing the new duke did was to send his soldiers in different directions to seek out Jie. The job was no easy. Jie was either too ‘otherworldly’ or just plain sluggish that he did not see any point in claiming a reward for what he did out of friendship. Moreover, he was not ambitious. He took his mother and disappeared into a wooded mountain.

Duke Zhong’er was magnanimous and grateful. But he needed this elusive old friend Jie, who turned his back against the prospects of working with hypocritical politicians at the duke’s court, to prove that he really was. What would you do if you were the duke? The duke did the same thing. He asked his soldiers to set fire to the mountain in order to smoke Jie and his mother out. 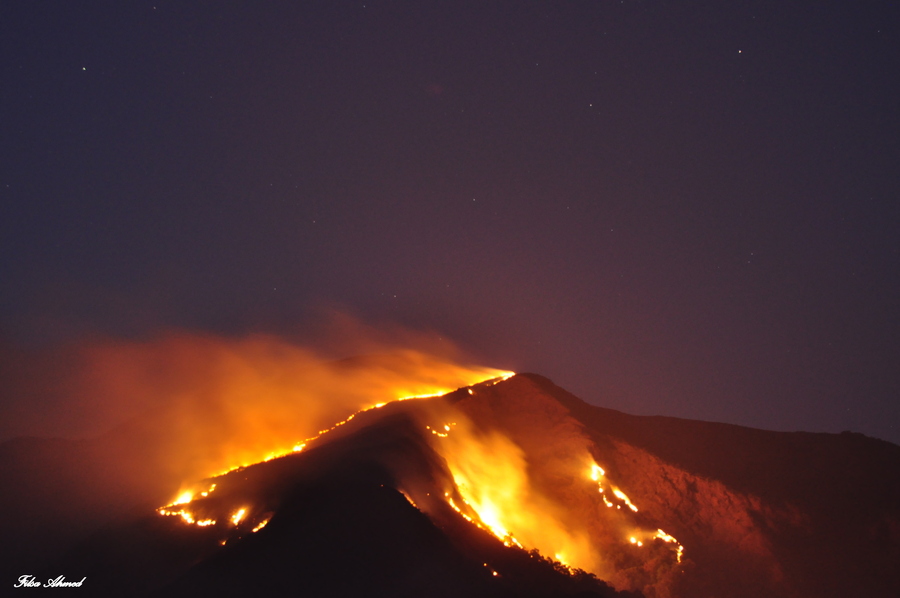 The smoke and the fire went in, but Jie and his mother did not come out. Jie had a stronger will; he preferred the fire to the corrupt world waiting outside to embrace him. Both mother and son died in the blaze.

When the duke came to know of the tragedy he was devastated. So guilt-ridden he was, the duke ordered that no hearths should burn in any homes (What did they do!) in China for three consecutive days every year to commemorate the greatness of his friend who succumbed to his forceful display of gratitude in quite an unexpected way. 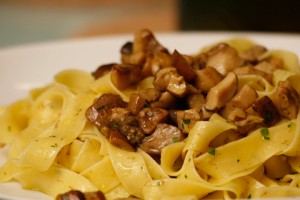 If you are in China this month, especially in Xiamen, you would be tucking a lot of cold noodles and spring rolls. People file in to the local cemetery to offer cold food to the ancestors as well (The festival is now more popular as Tomb Sweeping festival). They tuck into the same food after they make sure that the dead ancestors had a hearty meal of them.

The Cold food festival celebrated in different parts of China and her neighbouring countries in April has also got a less glamorous legend behind it.

There was once a tradition of setting new fire by rubbing wooden pieces. The ancient practice began with the change in the availability of wood at the beginning of every season. No one was allowed to light a fire at the change of seasons before the official lighting of fire by a priest was made. In the gap only cold food was served. Later the practice became a festival.

So, the noble Jie who turned away from a better life or new fire at every season? What is your tale my friend?

Either way you are in for the cold party when you are in the Fugian area in China this month. 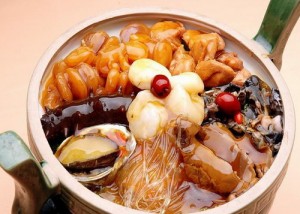 What’s the best deal out there this season? Ask for ‘fo tiao qiang’ (Buddha jumps over the wall), their specialty. Interesting name, isn’t it? So what makes Buddha(a Buddhist monk) jump over a wall? Well ‘fo tiao’ a thick soup is made with more than 20 ingredients. You would find in it quail’s eggs and several kinds of meat and sea food. The soup is quite laborious to prepare and cuts a huge hole in your pocket.

But once in a while if you walk that extra mile and prepare it, what happens?

Scrash! Somebody has just jumped over the wall. The taste of fo tiao qiang is so supreme that even a Buddhist monk who is a committed vegetarian could hardly resist the temptation.

Manu has written 297 stories in Rum, Road & Ravings. You can read all posts by Manu here.
by Manu |
5 Comments |
Esperienza Exotique, Featured