You are here: Home » Featured » Anybody got Cycleballs? Part 1

The writer picks another story from his published repertoire once again and takes you back to a childhood firmly planted in the 70s and 80. Any relations there?

You tell me your nostalgia I will tell you your age. Perhaps that’s why many of my childhood friends never let an old song blare out of their car speakers. No one of them wants other people, especially girls to pin them helplessly down to a decade and pass by.

Nostalgia is a handicap, and it hardens with age. 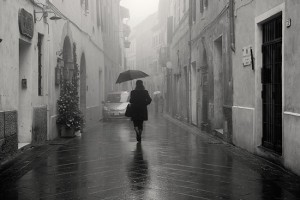 Perhaps the only other handicap which is worse than it is not to have such a handicap. My daughter though born in the happening times of technology now feels almost a pauper when looking back. She thinks hard and brings me with a pathetic face crumbs from her childhood, snatches of memories which are half-fiction, half tedious facts.

There I smile proudly bathed in a radiance that shines down on me from a glorious childhood spread over the 70s and 80s.

I remember a wooden double-decker bus, running in the Shangumugham- Eastfort-Sasthamangalam circuit(as noted in the board) sitting in my cupboard, my first toy. But I was looking out for the day I would run a boat on water fuelled by kerosene and camphor in a plastic bucket. My parents said no and got away with it (these days it is almost impossible for the parent to get away with a ‘no’).

At school we looked with dazed eyes at the metamorphosis of images on fancy rulers. The spokes of wheels which rotated as the proud owner flipped his scale hooked us for long hours. The seductive allure of perfumed erasers and fancy pencil sharpeners were another catch we always loved to fall in for. The lucky ones had long pencils with erasers at one end (we called it rubber). 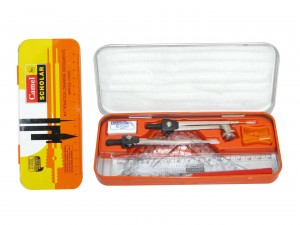 Later our fancy turned towards chic instrument boxes; I had a basic camel box while my friends who had their parents expanded to the Middle East brought chic stuff to the classroom just to make us green with envy. We complied and turned green.

Magnets hogged all attention for a while. They came in all sizes and shapes. One piece of it could get all the dumb boys like me gather around its bringer. We watched with wide eyes as blades went wild on a piece of paper lured by magnets from the opposite side.

Hmm…that one fancy later put me in real trouble. I tore out the long strip of magnet from the door of a refrigerator we bought. What whacking I got when my brother saved his ass by turning me in!

There were other curios also. Glossy cycle balls were used to play bench golf at classrooms. Some brought wonderful glass balls(goli) to tempt us.

When I was busy making out the surreal world laid bare in a kaleidoscope, the geniuses among us were sitting all night to bring home that one wayward piece of red caught in 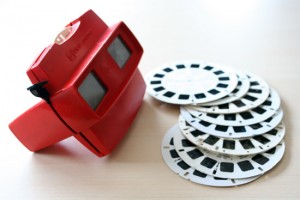 blocks of blue in a Rubik’s cube. Some brought Viewmasters and film strips to the class and immediately gained admirers. We screamed with joy as we identified the faint images of Jayan and Nazir in them.

Children excitedly surfed from one wonder to another everyday.

With blithe feet we chased ambassador cars with kolambi speakers fastened on the top to collect the white, blue and rose notice papers they threw out at intervals announcing a change at the cinema. The more we picked, the more smartass we became. But again, the bujis among the boys smirked and collected coins, stamps or bus tickets to keep that intellectual distance from us.

Oh, how we used to run to the shops near our school with our pockets jingling with 5, 10 and 20 paise coins to buy that exotic ‘rubber mitayi!’. It was nothing but a piece of jaggery in a golden wrapper. Attach a string of elastic, you have pure manna in your hands. We also had gas mitayi and naranga mitayi.

Who could forget Parrys sweets? The mitayi with green wrapper was a bit hard for our teeth, but the one with tri-colour wrapper with pictures of pineapple all over it was soft and yummy. The rose coloured NP and the light green Bigfun were rage back then. Tell me, how many times were you caught with a burst bubble stuck on your face? 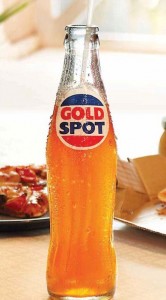 The 50-paise sip-ups took us by storm at school. Earlier we had a few choices that would trundle in an ice-cream-cart. As you licked through the colourful ice-stick, don’t you remember how the semia stuff inside emerged from the core?

Goldspot, Rush, Thrill, Torino and Thumps-up tickled the back of our throats as we guzzled them down after a game under the sun.

Multinational companies hadn’t developed those slender fingers to pick us up from the crannies we were happily living then. We were joyful with the thirst. We were content with the drinks which quenched it back then.

I did not let my Amma sleep, the night before we got our telephone connection. “Amma will it work if there’s no current(power supply)?” I asked.

I remember how I got a chance to get near a telephone and then missed a few years back. There was only one connection in my locality then.

It was during a monsoon and it was pouring heavily. My Amma asked me whether I could make a call to the school to check whether we had class that day. When she scribbled the number on my palm, and instructed how to dial, I was already in heaven. With a clenched fist, warding off rainwater from getting into the scribbled number I dashed to the neighbourhood to make the first telephone call in my life. Tomorrow I could tell 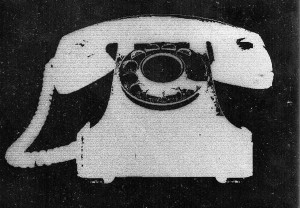 But aunty you didn’t even open the gate, you shouted through an open window against the deafening torrent and told me there was no school.  You had already helped another lucky schoolboy in our neighbourhood.

Aunty, you didn’t notice my tears apart from the rain lashing against my face.

One Response to Anybody got Cycleballs? Part 1