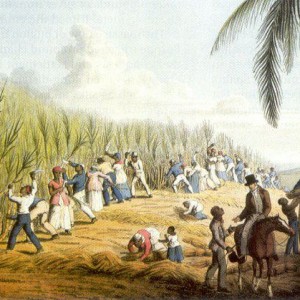 Grog. Kill-devil. Rumbullion. Nelson’s blood. Barbados water. Navy neaters. What’s in a name? That which we call rum by any other name would still stink as hell.  The sandy beaches of the Caribbean islands where you now relax over a rum cocktail under the cool shade of a coconut tree are only glossy flyers of a drink with a shady past to hide.  The turquoise of the  water, placid and cool that you see through your droopy eyelids while relaxing … Continue reading → 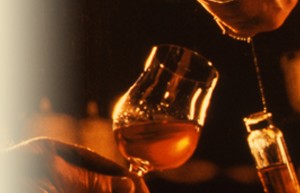 Everybody likes sugar unless Everybody is diabetic. But just tell me how do we get our sugar? From sugarcane! Of course, you are right. From time immemorial sugar has been an important ingredient in food in almost all parts of the world. We Indians along with the Chinese cultivated sugarcane even before Brazil, the sugar bowl of the world, dreamed about its culinary and commercial use. So there is this sugarcane, there is this sugar. If we don’t learn how … Continue reading → 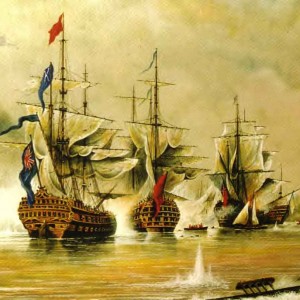 “Up spirits!” In a minute or two after the cry rent the air, the shipmates spiritedly formed a long beeline before the Purser, who’s the officer in charge of the grog. Half a pint of Purser’s rum, that’s all that was allowed. And that was all that made the sailors mutinous. Four hundred years ago, the official drink of the Royal British Navy was beer. But in long sea voyages, beer went putrid. So the Navy was looking out at … Continue reading →